Marriage and subsequent Family has been the foundation of societies all over the world for centuries, serving as the glue that has held diverse groups of people together and has given stability to communities. In the United States it is difficult to pinpoint the beginning of the erosion of marriages. Some say it was when singles began rebelling against church traditions by living together and producing bastard children that were subsequently accepted due to their vast numbers. Others say it was when divorce became more evident. Still others say it came with the disintegration of church membership and traditions, when Catholics offered services in English, when the United Methodist Church adopted the CEO model for ministry. It is a popular belief that when contraceptives became more prevalent and promiscuity became the rage, when rock and roll turned the minds of the young and on and on it goes. But the fact is, the US society is suffering from an instability of marriage and family in society that has weakened morality, religion, economics, politics and every other resource of power and control in our country. Now we even have a president who brags about running his hand up women’s dresses.Technology has certainly been a big part of the problem with children sending nude selfies of themselves via smartphones, dating apps that are used for several sexual encounters a day, texting, snap chatting and tweets that have failed to communicate the emotion and social cues so vital to communication in relationship. The divorce rate is falling, not because of fewer divorces, but due to fewer marriages. Many, young and old, fear getting married because they have never seen a happy marriage and fear failing after starting their own.

The question is, have we lost the sacred nature of marriage and family altogether. Will the pendulum swing the other way and bring back the strength and love of marriage before it is too late for the United States to survive what mighty Rome could not in its time.

I believe that marriage is becoming more popular as we speak. A small group of ministers, counselors and laypersons in Roswell GA have begun a movement toward that end and it is growing stronger every day. The fact is that LOVE is what 99% of people need and when it is weak or lacking in a person’s life, nothing goes right until love becomes right. 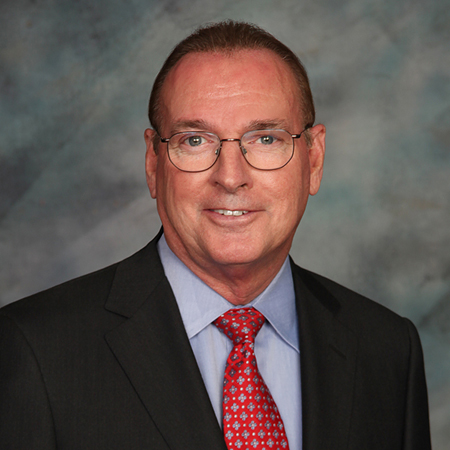 Counseling now available in my cozy office in Roswell GA or anywhere in Ga by video.

The video counseling is HIPPA approved, confidential, encrypted, no freeze frames and clear audio. Easy to use.